Last week in part one we spoke about the archetype of the Triple Goddess; Maiden, Mother, Crone; representing the three phases of womanhood. In part two we are going to share specific Goddesses, where they fall in the archetype of maiden, mother, crone and their story. There are TONS of Goddesses from a multitude of cultures and our intention is to expose ourselves and our community to as many different Goddesses and lines of spirituality so we all may create our own path.

The first translations of Virgin was maiden or “beholden to no man” aka single AF bitch! The Maiden is young, enchanting and carefree. You can find her skipping in the meadow, picking wildflowers and loving life. That is exactly what the Maiden Goddess Persephone was doing when Hades scooped her ass up, took her to the Underworld and made her his Queen. There are tons of Maiden Goddesses from Athena, Parvati and Eostre, and we will eventually get to those, however the Maiden Goddess we are going to start with is a Virgin Goddess with a feisty attitude:

She is not the Goddess to fuck with. Her name means “pure” and she is known as the Virgin Huntress. She is similar to Snow White, roaming the forest caring for all its creatures. The only exception being, her friends weren’t dwarfs; they were a girl gang of woodland nymphs and she had a pack of hounds that will fuck you up on site. There is a myth that the hunter Actaeon saw Artemis bathing naked, so she turned him into a Stag (a male deer) and had her hunting dogs tear him to pieces. Then there is a story about Orion boasting how he was a better athlete than her, so she killed him for talking shit. It is clear that any man who offended Artemis met his death. She is a Moon Goddess and one of the three Greek Virgin Goddesses (the other two are Athena and Hestia). She helped her mother deliver her twin brother Apollo, the Sun God (Yeah, you read that right). She was born a few days before him, and in that time, while normal babies where learning how to latch, Artemis became skilled in childbirth and midwifery. All hail the Goddess. 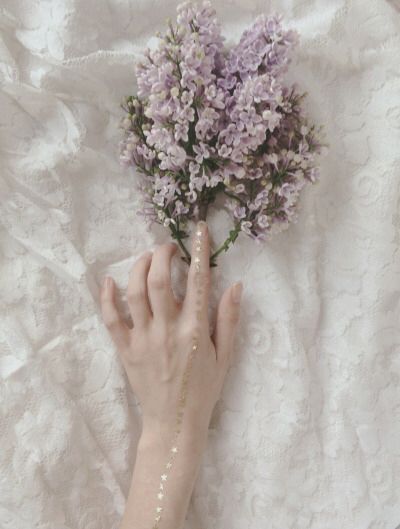 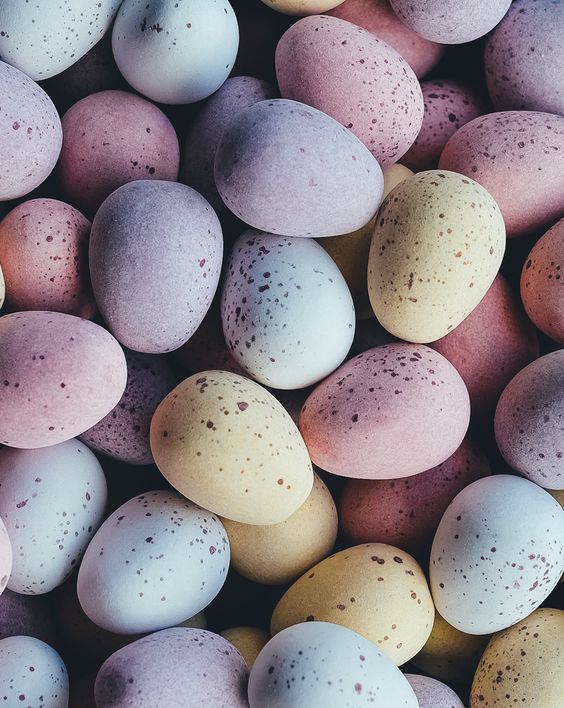 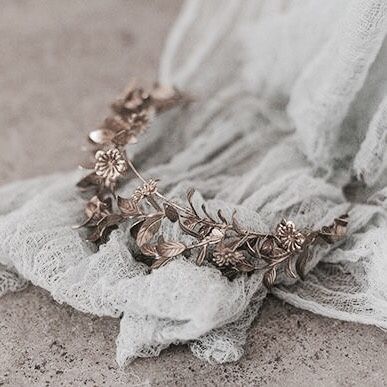 Honoring the Goddess. Many festivals honoring the Maiden Goddess are celebrated during Spring. Rabbits and wildflowers are symbols of the Maiden. She is affiliated with nature, sexuality and chastity. Just because you aren’t giving it up doesn’t mean you aren’t desirable. Eostre was a Germanic Spring and Fertility Goddess. Her name and festival was appropriated into the Christian festival Easter, where she was celebrated during the fourth month of the year and honored with painted eggs. The Maiden Energy may be free and young but she is definitely in control. Artemis did not play with her chastity, and anyone who threatened it met execution. The New Moon is best used for rituals focused on setting goals (intentions), divination and attracting what is it you want to bring into your life.

When we hear Mother, we typically think of our Mother or Mother Earth. The archetype of the Mother is the oldest of time, because within any culture she is a central figure. Mothers are loving, nurturing and fierce as fuck. Demeter is the quintessential momma bear. Her daughter was Persephone, the Maiden who was kidnapped by Hades. When no one would tell the Goddess of the Harvest and fertility what had happened… she let everything on earth shrivel up and die; leaving everything on Earth to starve. Eventually Demeter would get her daughter back for half of the year, and all was good in the hood. Moral of the story? Do not fuck with a Mother Goddess.

Hathor, The Eye of the Sun

She is one of the most ancient Goddesses in the world and one of the most popular in Ancient Egypt. She has been worshiped for more than 3,000 years and her Temple in Dendera is still one of the best preserved temples in Egypt. She rules Birth, Death and the Cosmos. She has cow horns with a Sun disc in the center. She is the Goddess of Love, music, and drunkenness. She is the personification of joy itself. She is a giving and nurturing Goddess. Her name translate to “The Eye of the Sun” or “House of Horus.” There are a few stories of her birth/origin, but this is our favorite.

The PG Version She was originally the sun’s eye (Ra) but grew angry and went to live in the desert as a lioness. When gods came to bring her back she was slow to return. When she finally did, she was greeted by music and dancing.

The rated R version says she grew angry because she was not impressed by the fuckery happening on Earth, came down as the Lion-headed Goddess Sekhmet and decided to clean house. Terrifying the other gods with her fury, they begged Ra to calm his girl down (this story is very familiar to the the birth of Kali Ma) but just like Kali Ma, she could not be contained. Finally, Ra mixes some Hennessy and coke (pomegranate juice and beer) and sets it in her path hoping this wild woman would mistaken it for blood, drink it and chill the fuck out. She drank herself into a trance, and wakes up as Hathor, the Goddess of Joy and drunkenness. This red drink would be served during celebration days for Hathor. 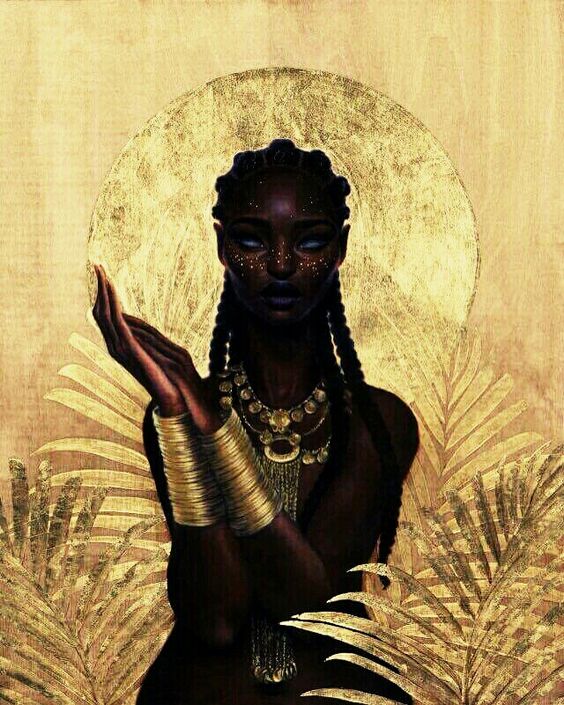 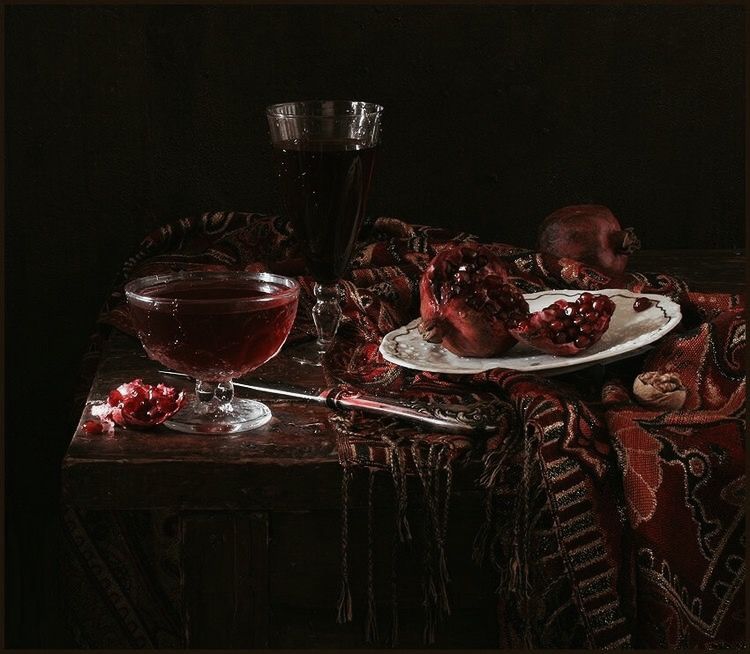 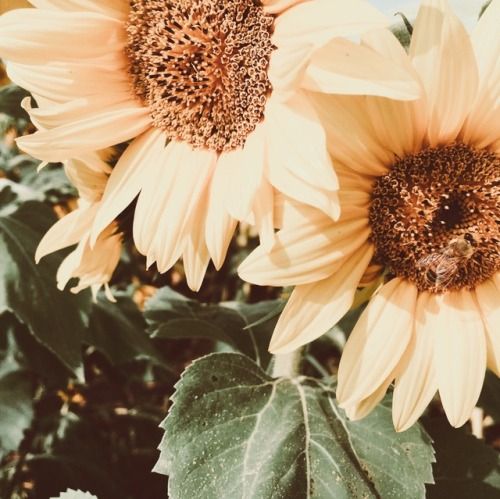 Honoring the Goddess Patience and nurturing is epitome of the “Mother” archetype. To tap in to her energy, you want to be patient with yourself and those you love. Provide yourself with unconditional love and nurture your dreams and goals. The Full Moon is usually the phase is usually represented by a Mother Goddess.. She is full, luminescent and at the peak of womanhood with a full womb just as the Moon is full. The Full Moon provides the most Lunar Energy for performing rituals of manifesting, healing and cleansing. Use this time and energy to cleanse and recharge yourself and your Mana Tools.

The original concept of the “Crone” may have come from Rhea Kronia, the Greek Titan and Mother of the Gods. Her name means flow and ease. She was a fertility Goddess and represented eternal time. Her Husband was the Titan Cronus, the guy who ate all of his kids because of a prophecy that foretold one of his children would overthrow him. Despite eating all (but one) of his children, the prophecy would be fulfilled by his youngest son, some God by the name of Zeus.

Hecate, Queen of the Night

When the Moon is dark, she is said to walk the roads carrying a burning torch in each hand, keys around her neck and accompanied by her sacred dogs. The three faced Goddess could see in all directions; this world, the “other world” (dream-state) and the underworld. She was the only one who told Demeter what happened when Persephone was taken into the Underworld by Hades. She also became Persephone's BFF during her time in the underworld. As a gift for keeping his wife happy (you know happy wife, happy life), Hades granted Hecate as a permanent guest in the spirit world. This meant Hecate was one of few who had the ability to freely roam from the Underworld, Earth and the Heavens. She is extremely powerful, and one of the only Titans that Zeus allowed to keep their life and their status after the Olympus Gods and Goddesses took over. She is also the only deity outside of Zeus who had the power to give or take anything away, to whomever she wished. Her origins are sort of unclear. Sometimes her parents are the Titans Asteria and Perses and sometimes she is said to be an old Egyptian Goddess . What is known is that she is a Goddess of Magic and Spells. Although she is commonly classified as a Dark Moon Goddess, she is also the Goddess of the three realms: Heaven, Sea and Earth. She is the Goddess of Witches and protector of the household. A 3 faced mask would adorn the entrances of homes to honor the Goddess and was said to keep spirits away. 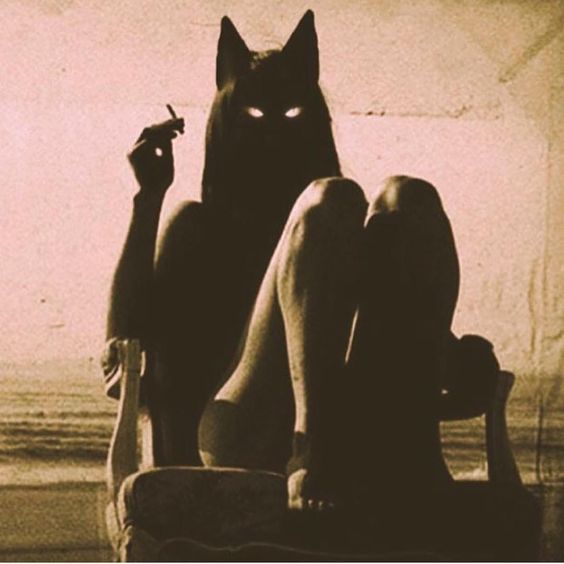 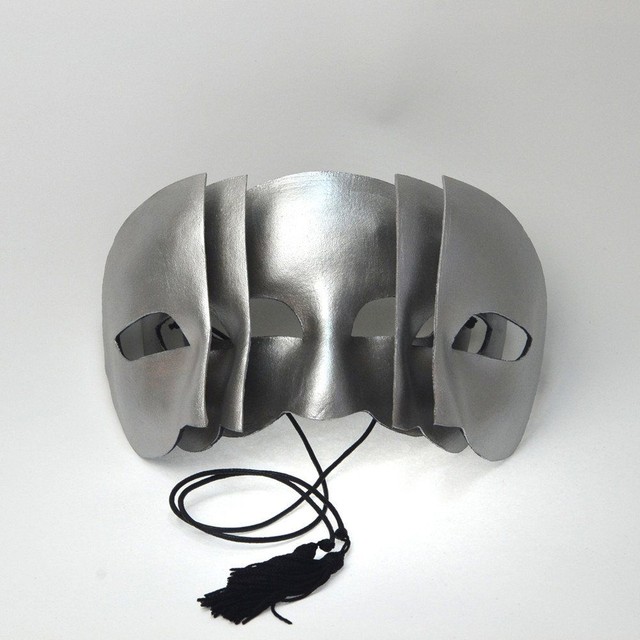 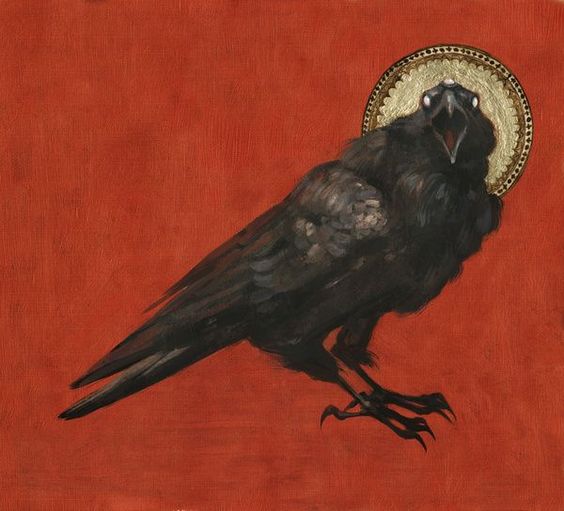 Honoring the Goddess:. It was said that her worshipers gathered to eat “Hecate Suppers,” where secrets of sorcery was shared. Leftovers were left outside as offerings to her and her hounds. Greek Women would evoked Hecate for protection when traveling alone. It is crazy out here in these streets, so it is nice to have specific Goddess to call upon in times of need and protection. Hecate is one of many Goddesses who can be called upon for protection and maybe you have your own personal deity you call upon. Either way, you may call on Hecate to guide your way through the dark. The Waning and Dark Moon phase is the time to perform those rituals that are about clearing out or banishing what no longer serves you, breaking bad habits and reflection. This is the time to light a torch and explore the darkness.

The archetypes or phases of womanhood as: Maiden - Mother - Crone are not always going to be a constant state of being. You may be in your "Mother" phases but constantly touch base with your maiden or crone aspects. Life is about balance, but balance doesn't mean half and half. When you look at a set of scales, the center part; the fulcrum, it is from there that the two scales find balance. Balanced is being in the middle and holding both sides equally.

We hope you enjoyed this introductions to Artemis: the virgin Huntress, Hathor: the eye of the Sun and Hecate: Queen of the Night. Next week, in part three, we will introduce you to some of the " Goddess Girl Groups" from around the world. These are Goddesses in sets of 3 of whom all work together to achieve a cosmic goal. Whether it is creating and dictating the fates of all beings like the Nordic Norns or collecting souls on the battle field like the Celtic Morrigans.

We at the Goddess Project love to hear what you think, what you've learned or anything else that is on your mind! So feel free to DM or email us!

Our Connection to Our Maternal Ancestry

The Sustainable Goddess; 11 ways to be eco-conscious ...

Animism & Our Relationship with Earth